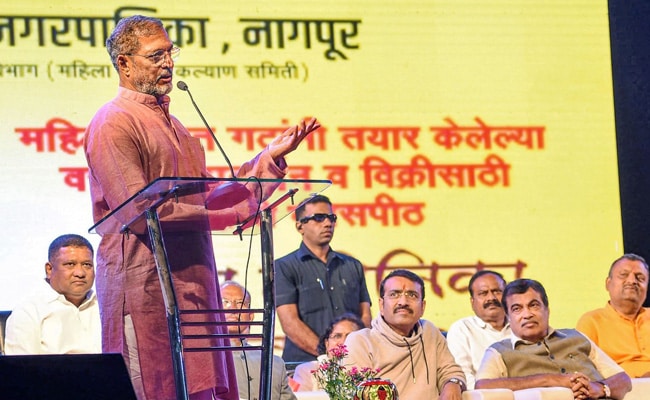 Bollywood actor Nana Patekar on Saturday came out in support of Nationalist Congress Party (NCP) leader and Actor Amol Kolhe and said that the latter has personal liberty to choose the roles he wants to play in a film.

Earlier on Thursday, Maharashtra Cabinet Minister and senior NCP leader Jitendra Awhad criticised Kolhe for playing the role of Nathuram Godse in the short film titled, ‘Why I Killed Gandhi’.

Criticising his own party MP Kolhe, Awhad tweeted, “”Watching the trailer of Amol Kolhe’s film, it is clear that Amol Kolhe has played the role of Nathuram Godse. Even though his work is done as an artist, it has the support of Nathuram Godse. You cannot support the assassination of Gandhi in the guise of an artist”.

He pointed out, “actors Vinay Apte and Sharad Ponkshe too faced criticism for playing the assassin’s role and hence he would oppose the movie.”

‘Why I killed Gandhi’ which is set to release on Limelight OTT on January 30 – Gandhi’s death anniversary.

Amol Kolhe was previously in Shivsena Party and a leading Marathi actor since 2008 and has starred in many period movies and played many roles of historic figures like Chhatrapati Shivaji Maharaj.