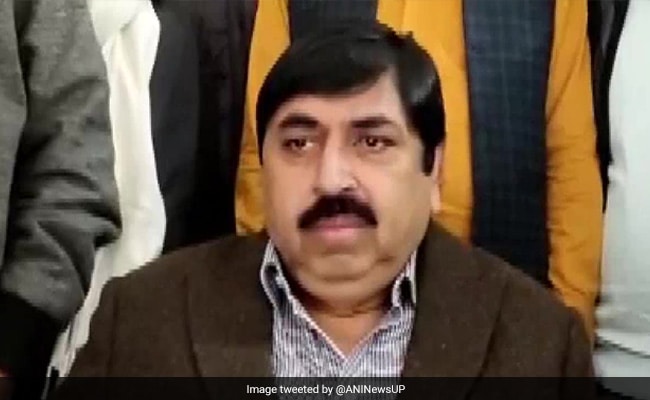 Mr Gupta while talking to media persons at his residence in Auraiya said, “Today at noon I will join BJP in presence of Laxmikant Bajpai.”

He further alleged, “Samajwadi Party is giving shelter to mafias and criminals and there is no point in staying in such a party. Akhilesh has imprisoned Mulayam Singh Yadav. Netaji (Mulayam Singh) and Shivpal were tortured by Akhilesh.”

Ms Aparna is the wife of Mulayam Singh Yadav’s younger son Mr Pratik. They got married in 2011. For the forthcoming assembly elections, Ms Aparna has sought a ticket from the Lucknow Cantt assembly seat, as per sources.

Notably, Ms Aparna made her political debut in the 2017 assembly elections in the state by contesting from the Lucknow Cantt seat. However, she was defeated by BJP’s Rita Bahuguna Joshi, who had secured nearly 63,000 votes.

Besides politics, Ms Aparna runs an organisation named ‘beware’ for the welfare of women. She also runs a shelter for cows in Lucknow. In the past as well, she has praised BJP’s initiatives in the state and had also donated Rs 11 lakh for the construction of the Ram Temple in Ayodhya.