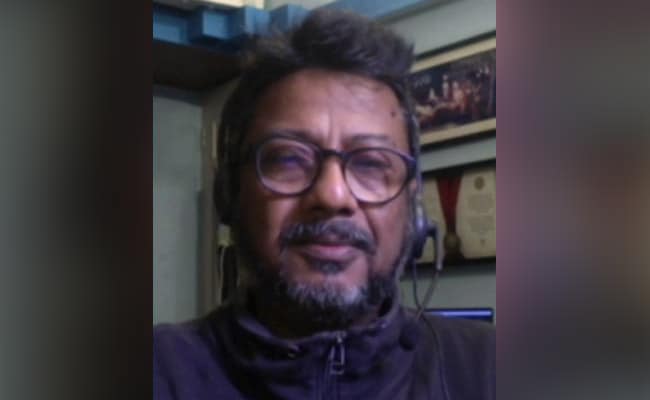 The defence ministry has rejected the script of a film showing a gay soldier in the Indian Army. National award-winning filmmaker Onir said that his script, inspired by a now two-year-old NDTV interview of a gay Major who quit the service, was “very respectful of the army” and not some “salacious story” but got rejected as it shows a homosexual soldier.

Referring to “I Am”, his 2010 anthology that won two national awards, he said that he was disheartened that he could show homosexuality and police abuse of gay characters even when homosexuality was criminalised, but now his film is being stopped at the script level even after the Supreme Court has decriminalised same-sex relations, and the story is also inspired from something that’s already in the public domain.

“I realised that despite the Supreme Court verdict, the army did not recognise it and would still treat anyone from the queer community as illegal. That was the word used. And I thought this was a discourse that needs to be had. This is a story that has to be told,” he told NDTV, adding that he created a fictitious story about a gay man in the army who is not being able to be himself so he has to quit the army, to be honest to himself. “It is really, really sad that in 2020, after 75 years of our independence, being queer does not allow you to serve the nation that you love, in the army. That right cannot be denied and should not be denied to anybody,” the filmmaker said.

Major J Suresh (Retired), whose interview inspired the movie, says that the ministry should rethink its stand on this issue. He said that the military must be in sync with the time and revisit its policies to not do injustice as it “is not known for that”.

“The courage of conviction with which I came up was partly ingrained in me by my upbringing in a military environment. My father was in the force and I also served in the army. So, that desire to speak up for something that is right and something which is the cause of justice or fairness was in a large part inspired by my exposure to the military, which has always stood for the right thing,” the retired officer told NDTV.

Any movie or TV/web show showing content relating to the defence forces is required to get clearance from the Ministry of Defence, failing which it won’t be certified.

“On December 16, I formally applied with my script, which I think treats everything with a lot of dignity and respect…I have a lot of love and respect for the Indian Army. The day before yesterday is when I got the email and I was told that the content has been examined and analysed and rejected,” Mr Onir said.

The filmmaker is consulting lawyers to figure out the next steps but says as an independent filmmaker, it’s not really his job to go to courts. “As a filmmaker, my job is also to start dialogues and to use my medium to question institutions. I’m being denied the possibility of even having a dialogue,” he said.