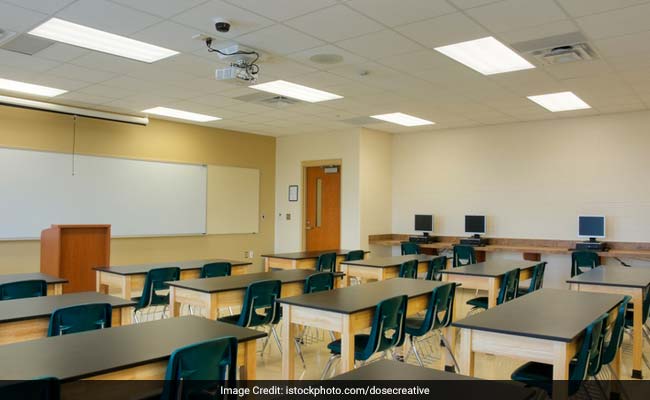 The management of a state-run degree college in Karnataka’s Koppa is in a fix after a section of students came to college wearing saffron scarves protesting against the Muslim women allegedly attending classes with hijab.

The Government Degree College in Balagadi, which had reportedly given in to the demand of the students with saffron scarves initially and asked women not to attend classes wearing hijab, has now decided to allow everyone to wear whatever they wish to till January 10.

“We are convening a parent-teachers meeting which will also be attended by public representatives on January 10 to resolve the issue. The decision arrived at would be a binding on everyone,” Mr Ananth Murthy, principal of the college, told PTI.

He said three years ago a decision was taken in a similar meeting and that was abided by everyone till now.

“Everything was going smoothly but yesterday some students suddenly appeared in the class wearing scarves. They were objecting to the dress code of some students,” Mr Murthy added.

A B. Com second-year student Vinay Koppa alleged that Muslim women were coming to the college wearing hijab.

He also claimed that upon their request the college administration had asked the Muslim women several times not to sport hijab in the campus but they did not budge.

The student warned that if this issue was not addressed then they would intensify their agitation in the coming days.