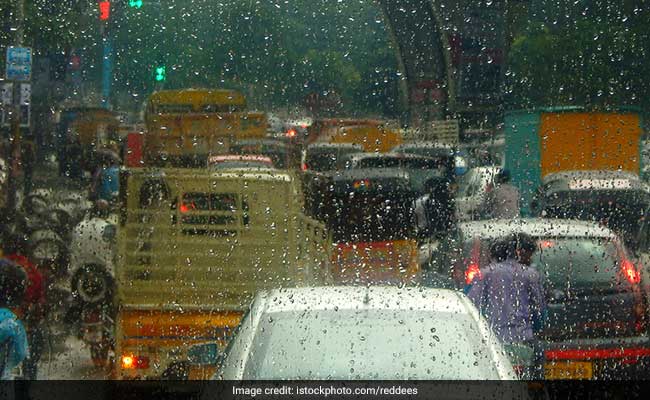 Madhya Pradesh: Both alerts are valid till Saturday morning, an official said. (Representational)

The India Meteorological Department on Friday issued an ‘orange’ alert for rain and thundershowers accompanied by lightning and hail in 19 districts of Madhya Pradesh.

It also issued a ‘yellow’ alert for moderate to dense fog cover in isolated places in Gwalior, Datia, Bhind, Morena, Niwari, Chhatapur and Tikamagarh districts. Both alerts are valid till Saturday morning, an official said.

He said cloudy weather conditions were likely to prevail for two or three days, giving a respite to the people from the chill.

However, the minimum temperature is likely to start dipping in western MP after three days to mark the return of a fresh spell of cold, he added.

The lowest minimum temperature of 6 degrees Celsius in MP was recorded at Khajuraho in Chhatarpur district, he said.

As per IMD data, the maximum and minimum temperature was recorded as 25.6 and 11.3 degrees Celsius in Bhopal, which is one above normal.