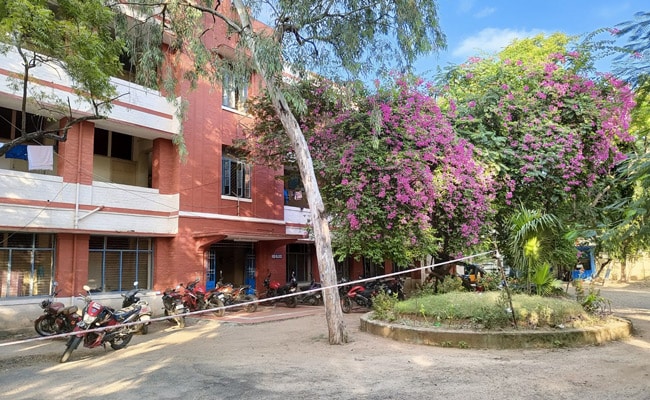 The health department said all the doctorsand health workers are stable. (File)

At the Stanley medical college in north Chennai, at least 30 students who had gone on a trip to Ooty and Coorg tested positive for coronavirus. In the same campus, two post-graduate doctors and 14 other staff members, including seven nurses, have also been infected.

“All are under quarantine and isolated. They are safe. All their contacts too have been identified and will be isolated if they are positive,” Virudhagiri, a medical student at Stanley college, said.

At the Kilpauk Medical College hospital in the heart of the city, at least 12 doctors have tested positive for the virus over the last one week.

“Most important and worrisome is that at Rajiv Gandhi Government Medical hospital when a diabetic patient was operated for a foot ulcer, his test result turned out to be S gene drop out. 7 undergraduate medical residents (CRRI) students, seven nursing students, three nurses and workers also tested positive. 42 had the S gene drop out,” Tamil Nadu health secretary Dr J Radhakrishnan said.

The RT-PCR method detects specific genes in the coronavirus, such as Spike (S), to confirm the presence of the virus. In the case of Omicron, as the S gene is heavily mutated, some of the primers may lead to results indicating the absence of the S gene (called S gene drop out).

The health department said all the doctors and health workers are stable and under observation. It denied that the spread of the virus among health workers had impacted treatment of patients.