As the country celebrated the 73rd Republic Day with a grand parade and flypast in the national capital’s Rajpath, personnel of the Indo-Tibetan Border Police (ITBP) guarding the country’s snow-clad remote boundaries joined in. The paramilitary troops posted at high altitude areas in Uttarakhand, Ladakh and Himachal Pradesh braved temperatures way below zero to sing the national anthem and raise patriotic slogans to mark the special day. 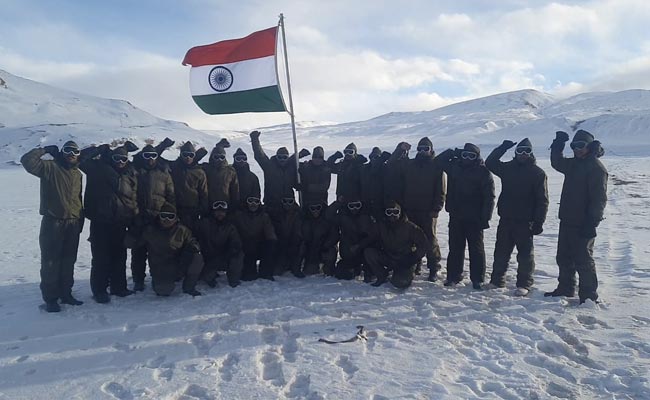 At 15,000 feet in Ladakh and temperature hovering around minus 40-degree Celsius, ITBP personnel unfurled the national flag at different at peaks of the Himalayas where they are posted to secure the India-China border. 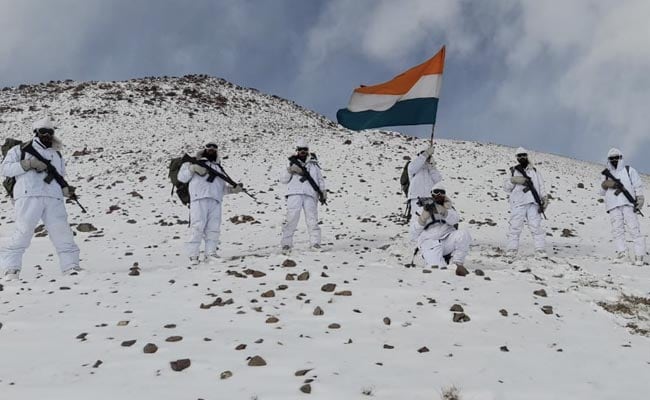 In visuals shared on social media by the paramilitary force, the personnel, also referred to as ‘Himveers’ are seen clad in their white gear. “Indo-Tibetan Border Police (ITBP) personnel known as Himveers celebrating the Republic Day at 15000 feet in minus 40-degree Celsius temperature at icy Ladakh borders, ” said the ITBP.

The border force also celebrated Republic Day at 16,000 feet in Himachal Pradesh and at 12,000 feet in the Kumaon region in Uttarakhand.

ITBP, a specialised mountain force with a majority of officers trained in mountaineering, guards the 3,488 km border from Ladakh’s Karakoram Pass to Jachep La in Arunachal Pradesh.