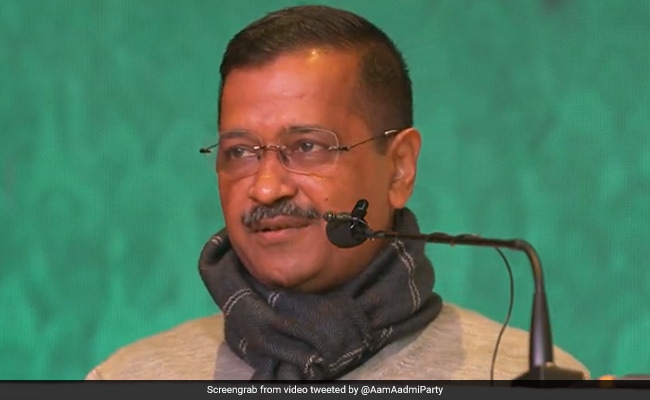 Arvind Kejriwal has stepped up election campaign in Punjab. (File)

If the AAP is voted to power in Punjab, the state budget will be prepared after taking suggestions of the common people, Arvind Kejriwal on Monday.

Mr Kejriwal also said that people have the best solutions for the problems they are facing.

Citing an example of Delhi, he said that his government prepared a budget by taking opinions from the public in the national capital.

“In Delhi, the AAP government has started deliberations for the budget of FY 2022-23. Suggestions are being sought from common people and businessmen in this regard. So, we will prepare the budget in a similar manner in Punjab,” the party chief said in an official statement today.

Before preparing the budget of Punjab, opinions of all sections of society including common people, especially traders-businessmen, farmers-laborers, women, youth, and employees will be sought, he said.

“Neglected and deprived sections of the state will be able to directly convey their issues and suggestions to the government and the government will include their opinions in the budget and government schemes,” Mr Kejriwal stated.

Addressing Delhi citizens and businessmen on Sunday, Mr Kejriwal had said, “We have started the process of preparing the budget for the financial year 2022-23. We want to know your views and suggestions about what kind of plan the government should introduce, what improvements should be made in the running schemes? Your valuable suggestions will be included in the next budget.”

He called this budget of the Delhi government “Swaraj budget”.