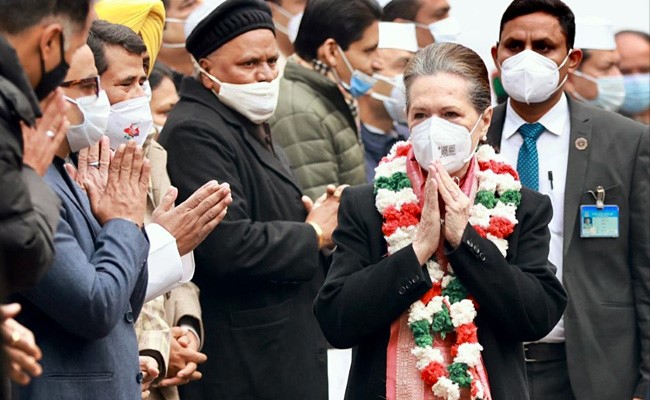 The Congress party on Monday released a list of 30-star campaigners for the first phase of the Uttar Pradesh assembly elections.

Former JNU Students’ Union chief Kanhaiya Kumar who had joined the Congress in September last year will also be campaigning for the state assembly polls.

Apart from Mr Azad, some other ‘G-23’ leaders are also in the list including Bhupinder Singh Hooda. The G-23 leaders had written to Sonia Gandhi demanding sweeping reforms in the party including elections at various levels.

Congress will be holding a virtual campaign door-to-door campaign in the electorally crucial state as Election Commission has extended a ban on big physical rallies in view of a rise in COVID-19 cases.

Senior party leaders will be part of door-to-door campaigns. They will also address small meetings as permitted by the election authorities following all COVID-19 protocols, sources said.

Uttar Pradesh will go for a seven-phase election from February 10. The state assembly has 403 seats.