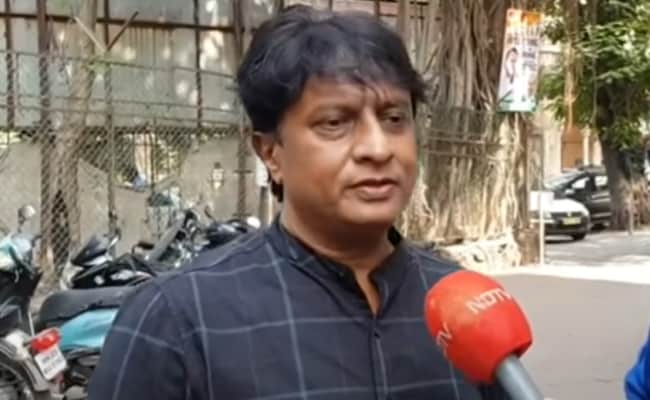 Marathi actor Kiran Mane was dropped from the show ‘Mulgi Zhali Ho’ on account of “his misconduct with several co-artists on the show”, Star Pravah, the entertainment channel, said today in a statement.

Mr Mane had earlier told NDTV that he was axed from the Star Pravah serial after his social media comment against the BJP-led central government. He claimed he was told by the channel that he should not speak against central government policies.

“The decision to dismiss Mr Mane from the show was on account of his misconduct with several co-artists on the show, in particular, the female protagonist of the show. Several complaints were made by his co-actors, director, and other unit members of the show against his continuous disrespectful and offensive behaviour towards them,” said the channel.

The Marathi-language drama highlights an important social issue about girl child and the stereotypes around it.

The channel has said that despite several warnings, Mr Mane “continued to behave in the same manner violating the basic decency and decorum on the sets of the show”.

“Given our zero-tolerance policy for any kind of disrespectful behaviour towards women, we support the decision to dismiss him from the show,” it said.

Star Pravah underlined that it respects all views and opinions and considers itself as defenders of free speech, but is “equally committed to ensuring a safe and healthy environment for our artists, in particular, women”.