Why Omicron Is Worse Than Delta For US Grocery Stores 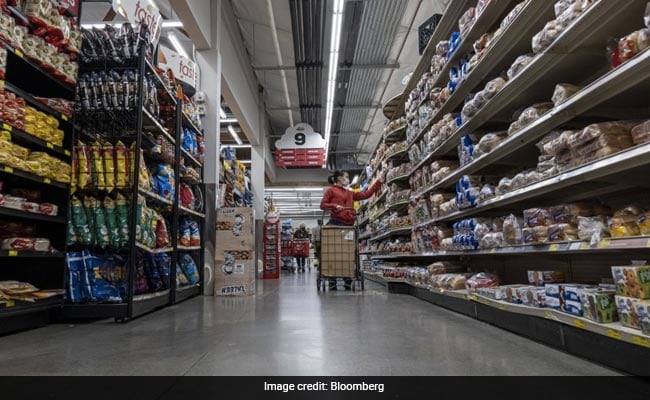 Supermarkets have been struggling to keep food fully stocked throughout the pandemic.

The highly contagious omicron virus variant is disrupting already stressed food supply chains, sickening so many workers that more shortages at grocery stores are all but certain.

Supermarkets have been struggling to keep food fully stocked throughout the pandemic as a result of labor shortfalls in every part of the food system, from farms to manufacturers to distributors. Now omicron is bringing the problem to a new level. The variant is raging across the U.S. and raising health concerns that many thought vaccines had put to rest. Schools and daycares are seeing closures again, keeping more Americans from work.

All of that will help fuel wage increases and price surges for consumers, as well as 2020-style food outages.

Grand Rapids, Michigan-based grocery distributor and store operator SpartanNash Co. is seeing a tripling of cases in recent weeks among its staff. About 1% of its 18,000-person workforce reported having the virus in recent weeks, compared with about one-third of a percent a couple of months ago. The company has been able to fulfill orders, but with delays. The employees who are available are working more.

On the receiving side, the company is having trouble getting supplies from food manufacturers, especially processed items like cereal and soup, Sarsam said. “The manufacturers can’t get labor,” he said.

Meat companies are in focus because major outbreaks at plants in 2020 led to shortages and spikes in prices. Currently, beef and pork producers aren’t reporting significant operations issues, but there are signs of declining productivity. For instance, the number of hogs slaughtered so far this week was down 5.5% from a year ago, and cattle slaughter was down 3.6%, according to U.S. Department of Agriculture data Thursday.

More food inspectors are calling in sick, too, said Paula Soldner, chair of the National Joint Council of Food Inspections Locals. “The Delta variant didn’t have a whole lot of impact on the workforce,” she said, but “Omicron is nailing us.” This comes at a time when inspectors are already in short supply throughout the country. In central Nebraska, for example, vacancies are as high as 35%, she said. Inspectors are integral in meat plants, where they look at every processed animal by law.

Food makers Conagra Brands Inc. and Campbell Soup Co. are seeing upticks in Covid-driven absenteeism among workers. Both companies are framing it as another disruption among many, and have been aggressively hiring for some time now. 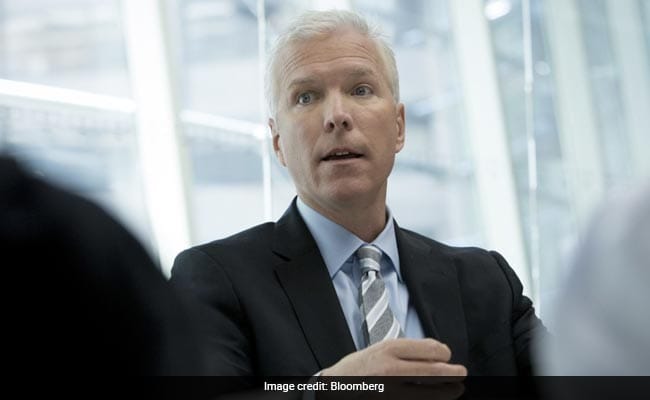 “If people are out or people are quarantined as they’ve been since the beginning of Covid, we’ve got backup plans,” said Sean Connolly, CEO of Conagra Brands.

When it comes to farms, the story is the same: omicron is making it harder to produce food. Egg Innovations, one of the biggest U.S. producers of free-range eggs, has been short-staffed for about a year due to the pandemic, according to Chief Executive Officer John Brunnquell. Now, omicron is making it even more difficult to keep workers both in his business and across the industry.

There’s seemingly no solution. Brunnquell said he can’t mandate vaccinations without taking a hit to his operations.

“Because it’s such a tight labor market, and because we’re already short of people, I don’t feel I have the ability to mandate it without losing a couple more,” he said.

–With assistance from Michael Hirtzer.

Will Delhi End Weekend Curfew And Odd-Even? Decision Coming Up