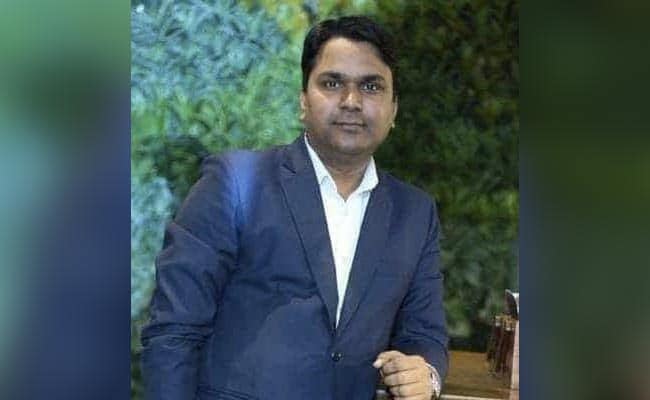 The Zomato delivry guy was the only earning member of his family.

A Zomato food delivery guy was killed in Delhi after his bike was allegedly hit by a drunk police constable’s car. The constable has been arrested, said police.

The incident is from yesterday night in the Budh Vihar area of Rohini.

The victim, Salil Tripathi, was the only earning member of his family. His father died last year during the deadly second Covid wave.

“A Zomato delivery executive died after a police constable, who was driving a car allegedly under alcohol influence hit his bike in Budh Vihar, Rohini on Saturday. The victim was the lone bread earner of his family. His father died of Covid. The constable has been arrested,” a Delhi Police official statement said.

“On the night of January 8 in Budh Vihar area, a car hit a DTC bus and a bike rider. This car was being driven by Delhi Police constable Mahendra whose posting was in Rohini North police station. Prima facie, it looks like Mahendra was very drunk,” said police.

The eyewitnesses present on the spot had made a video of the constable at the time of the accident, in which he is seen very drunk, it added.

The constable was handed over to the police by the people present there.